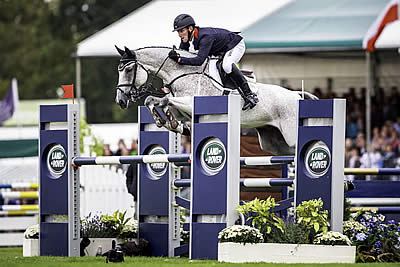 The Land Rover Burghley Horse Trials is one of the highly ranked equestrian events of the year. The event takes place in Burghley since 1961 when a keen horseman Marquess of Exeter transferred a cancelled Harewood’s event to his estate and invited the British Horse Society. Burghley has a longstanding interest from Royal visitors and competitors. 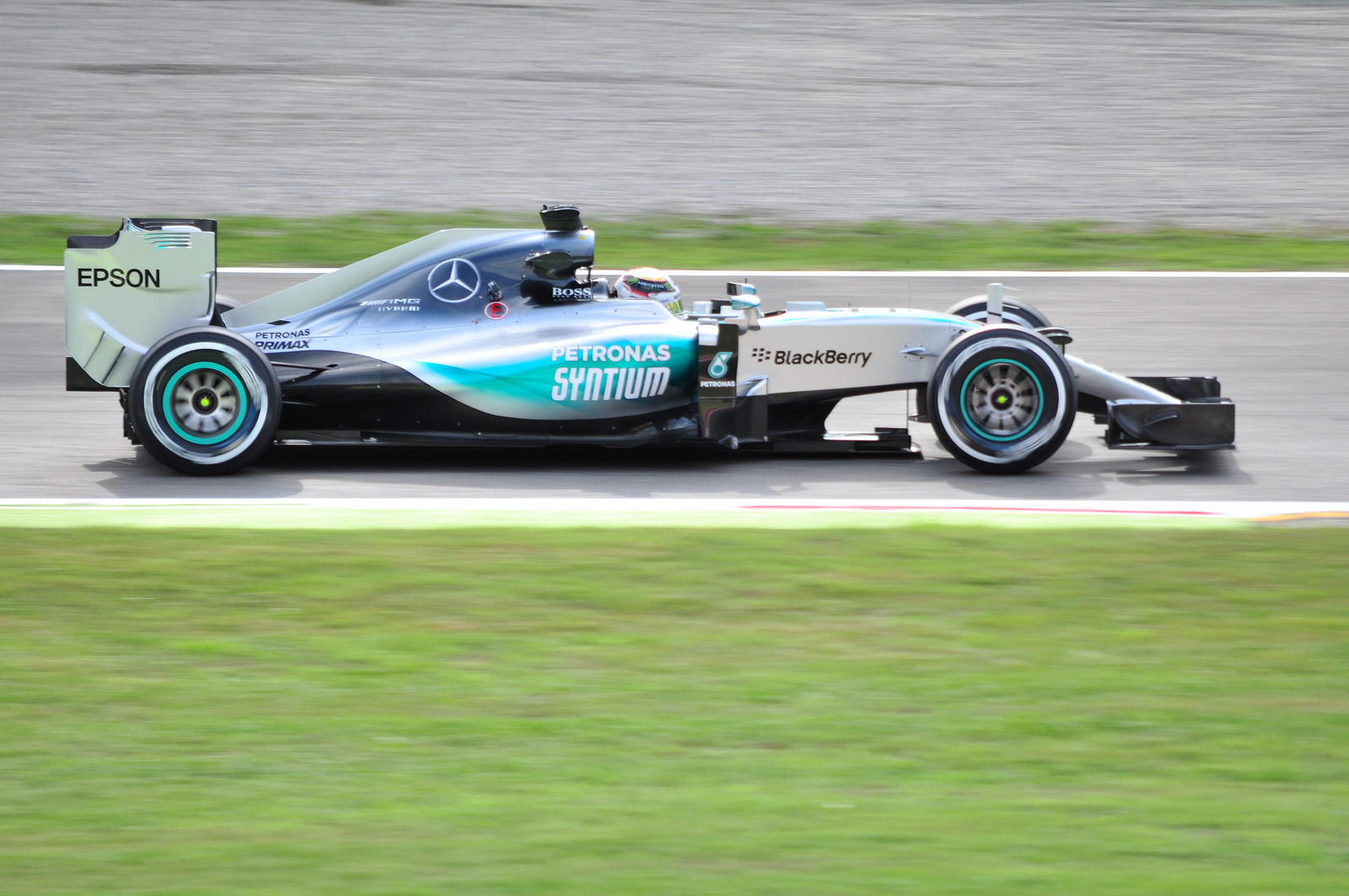 The Italian Grand Prix held at the Monza circuit is one of the longest running Formula 1 events. Since 1922 this iconic circuit has been a witness to impressive victories, heartbroken defeats and terrifying accidents. Last year’s winner Lewis Hamilton who also won in 2012, 2014 & 2015 is competing this year with Sebastian Vettel (winner of 2008, 2010 and 2013), Fernando Alonso (winner of 2007 & 2010) and others. 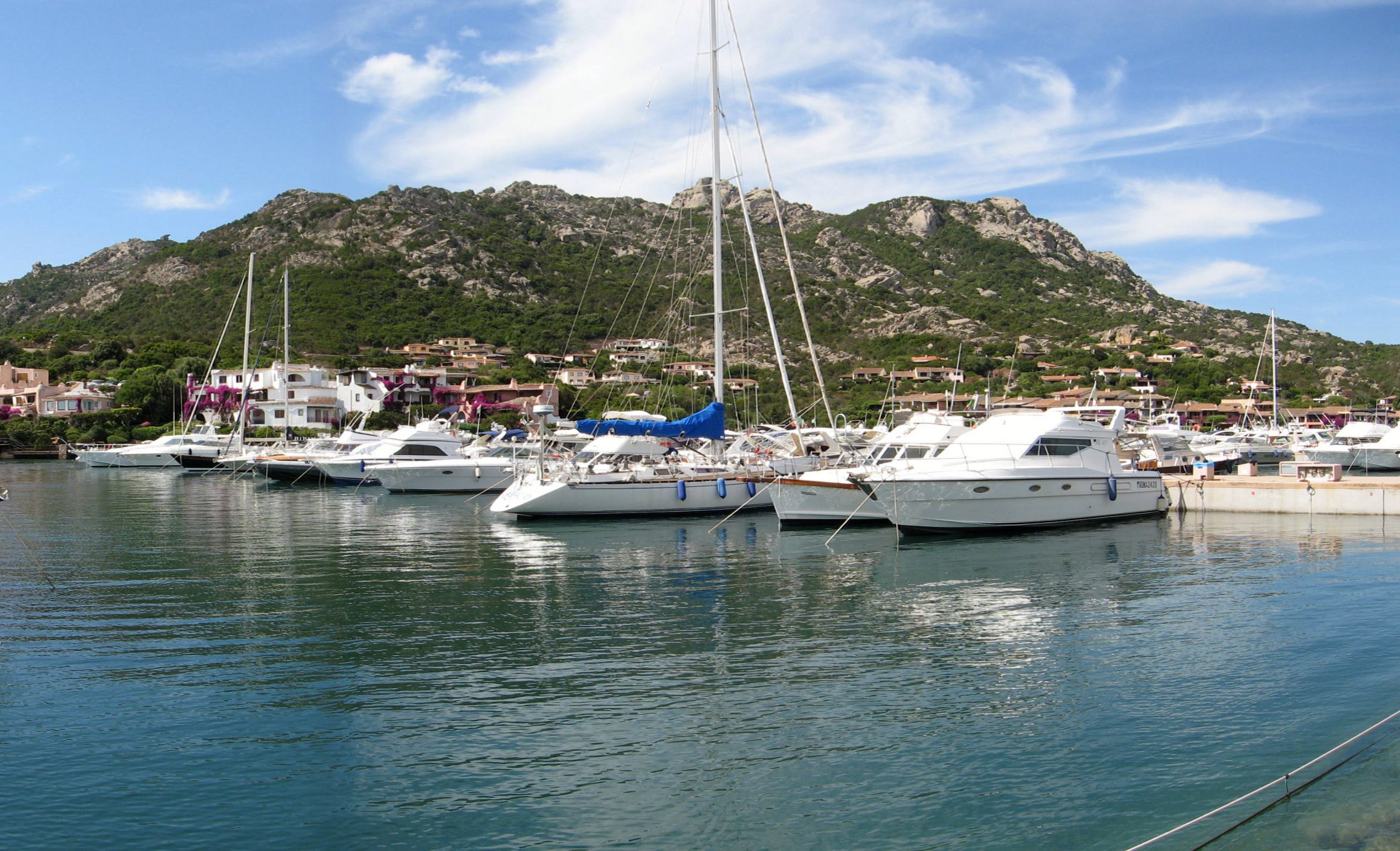 A small social gathering that has started 38 years ago now has developed into a large organisation of World Championships and management of maxi sailing. The Maxi Yacht Rolex Cup 2018 is organised by the Club Costa Smeralda in conjunction with the International Maxi Association and sponsored by Rolex SA. Each September the event attracts a vast fleet of majestic maxi yachts to Porto Cervo. 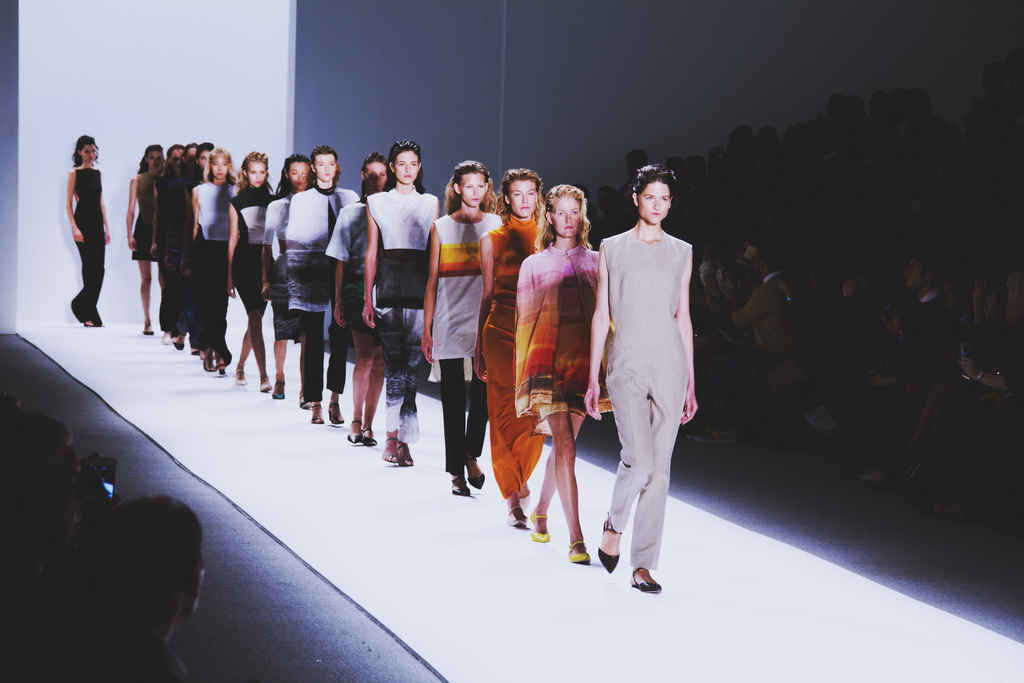 This year New York Fashion week is the earliest out of the Big 4, and it will start during the first week of September. It will last seven days and will show buyers, the press and the public international fashion collections for next year’s Spring & Summer seasons. Despite the usual retail cycle that stands for the clothes from the catwalk being available six months later, the designers are planning to implement ‘see now, buy now’ model. 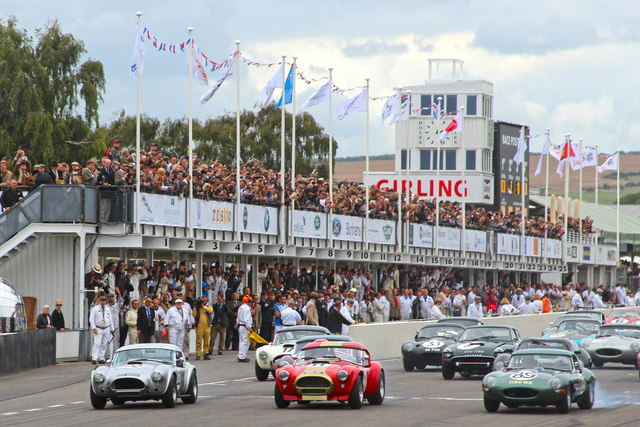 Goodwood is the famous circuit that was home of British motor racing from 1948 to its closure in 1966. Held since 1998 the Goodwood Revival is the most famous race meeting that recreates the golden days of the 1950s and 1960s motor racing. The revival event is known for its dress code: tweeds for men and furs and robes for women to emphasise the romance and glamour of that time.

Luxury London Guide: where to stay and dine?